In this brief sūtra, the Buddha proclaims the importance of respect for and service to one’s parents. By making use of similes to explain to the assembly of monks how exalted a child’s service to their father and mother is, he proclaims one’s parents worthy of gifts and tender care.
Read more »

New Publication: The Chapter on Medicines

The Bhaiṣajyavastu, “The Chapter on Medicines,” is the sixth chapter of the Vinayavastu, “The Chapters on Monastic Discipline,” of the Mūlasarvāstivāda Vinaya. The Mūlasarvāstivāda was one of the most influential Buddhist schools in India, and its Vinaya, the corpus of monastic law, is reported to have circulated not only in various parts of the Indian subcontinent but also in Southeast Asia, at least in the late seventh century.
Read more »

Inspiring Determination is directed at reforming the conduct of sixty bodhisattvas who have lost their sense of purpose and confidence in their ability to practice the Dharma. The bodhisattva Maitreya leads them to seek counsel from the Buddha, who explains the causes these bodhisattvas created in former lives that resulted in their current circumstance.
Read more »

The Prophecy on Mount Gośṛṅga1 is an account of the Buddha Śākyamuni visiting the ancient Central Asian oasis state of Khotan, and prophesying its future as a Buddhist kingdom. It is one of a number of canonical texts in the form of prophecies that furnish Khotan with its Buddhist founding mythology.
Read more »

New Publication: The Teaching of the Armor Array

The Teaching of the Armor Array describes a dialog between the Buddha Śākyamuni and the bodhisattva Anantamati. The sūtra is primarily concerned with the great armor, a quality related to the perfection of insight.
Read more » 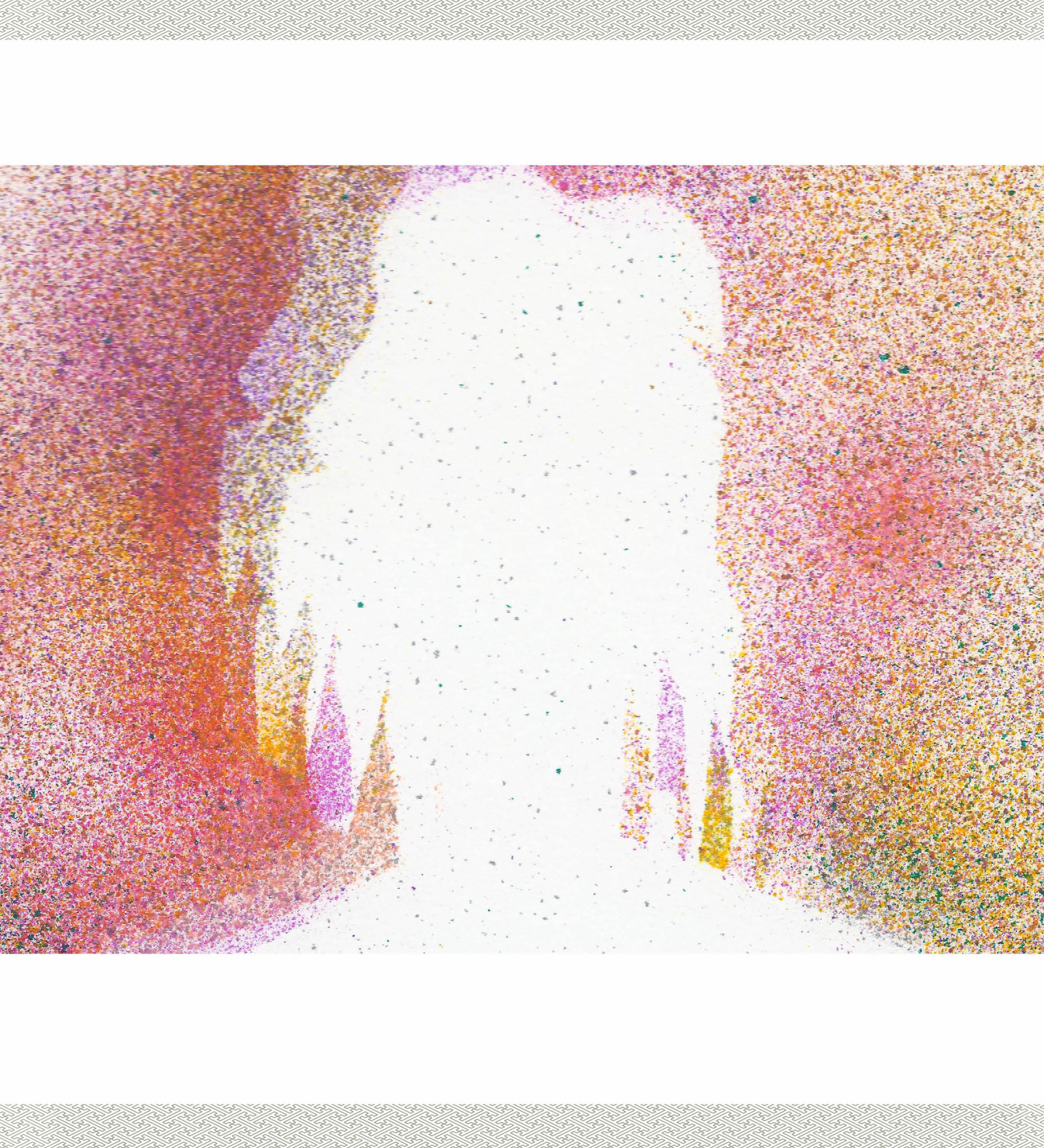 The Hundred Deeds | An Illustrated Edition

On the auspicious occasion of Saga Dawa 2021, we are launching a special edition illustrated publication of one of our favorite sūtras, The Hundred Deeds, and here we are thrilled to share with you a wonderful gallery of these precious drawings.  Last …
Read more »

New Publication: The Dhāraṇī Endowed with the Attributes of All the Buddhas

This sūtra records an encounter between the Buddha and the four guardians of the world at an unspecified site on the banks of the Ganges River. The Buddha himself initiates the dialogue, describing four great fears‍—aging, sickness, decrepitude, and death‍—declaring death to be the chief among them, and promising to provide remedies for them.
Read more »

New Publication: The Limits of Life

In this sūtra, the Buddha, who is staying in Prince Jeta’s grove in Śrāvastī, addresses the monks directly and teaches in detail about the lifespans of the beings inhabiting the different realms of existence of the Buddhist cosmos.
Read more »

Maitreya’s Setting Out narrates the stories of two previous lives of the bodhisattva Maitreya and explains the circumstances for his initial arousing of the mind set on awakening.
Read more »

New Publication: The Questions of Brahma­viśeṣacintin

The Questions of Brahma­viśeṣacintin is an important Mahāyāna sūtra that enjoyed significant popularity in Buddhist India, China, and Tibet over the centuries. The teaching itself takes the form of a lively discussion blending practical and theoretical strands of Mahāyāna and emphasizes how bodhisattvas should practice the Dharma—a training that transcends both the mundane and the supramundane.
Read more »