84000 works with partner organizations on specific projects or in collaborative ways that otherwise enrich our efforts, provide opportunities for scholarly coordination, and support the realization of our vision.

Khyentse Foundation is a nonprofit organization founded in 2001 by Dzongsar Khyentse Rinpoche to support all traditions of Buddhist study and practice. Its activities include major text preservation and translation projects, support for traditional monastic colleges in Asia, a worldwide scholarship and awards program, academic development of Buddhist studies in major universities, training and development for Buddhist leaders and teachers, Buddhist education for children, support for individual study and retreats, and more.

84000 began as an initiative of the Khyentse Foundation, and was incubated by the Foundation for four years before launching as its own independent non-profit in 2013. The two organizations continue to enjoy a close working relationship on many levels. 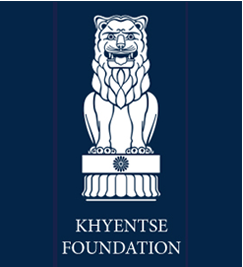 BDRC is a non-profit dedicated to seeking out, preserving, organizing, and disseminating Buddhist literature. Joining digital technology with scholarship, BDRC was founded as the Tibetan Buddhist Resource Center in 1999 by E. Gene Smith (1936-2010), and since then, the organization has located, digitized, cataloged, and archived over 15 million pages of culturally significant Buddhist works, storing them in its secure archive ensuring that the texts remain free and accessible to the public into the indefinite future.

In 2016, the Tibetan Buddhist Resource Center expanded its mission and became the Buddhist Digital Resource Center. Today, BDRC’s library is a crucial resource for Tibetan studies, relied on by an international community of academic scholars, religious leaders, translators, Tibetan scholars, publishers, and the interested public. 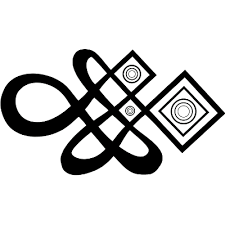 Through this collaboration, 84000 has provided Adarsha with English translations of the titles of all texts in the Kangyur. This is a great step towards providing continuity across English-language referencing of the words of the Buddha. 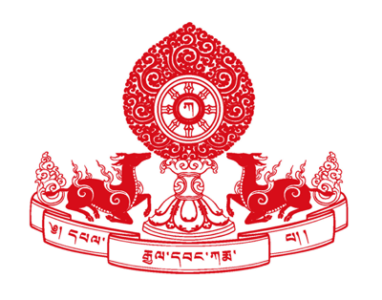 Siddhartha’s Intent has been an integral support to 84000 in much of its global event planning, such as is necessary for our 84000 Sūtra Resoundings, and in helping us to raise awareness through their own events, and by organizing teachings based on our translated sūtras. Recordings of some of these teachings are available on their website.