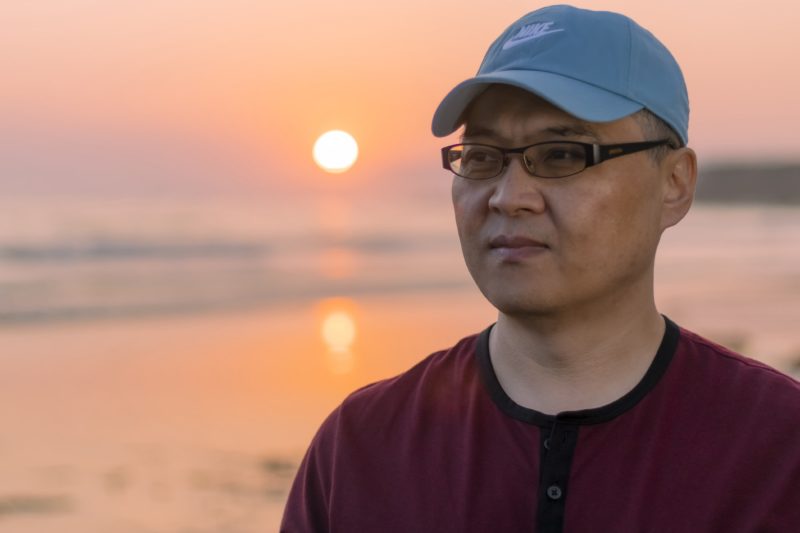 Dr. Erdene-Baatar Erdene-Ochir was born in pre-democratic Mongolia; yet, after religious freedom was restored in the early 1990s, he graduated from a Buddhist middle school then established in Ulaanbaatar to offer secular education along with basic Buddhist training to novice monks. In 1993, he matriculated at a Buddhist philosophy college at Ganden Tegchenling Monastery, the Center of Mongolian Buddhism, where he was trained in formal Buddhist monastic education for more than a decade. He served the monastery as a chanting master (umdzé) from 1998 and until 2003 when he disrobed. From 1999 to 2003 he also worked part-time for the “Norbulingka” Buddhist Cultural Center, as a translator and editor-in-chief. In 2004, Baatra came to the United States to study analytic philosophy in Western academic institutions. He graduated from the University of California, Santa Barbara (UCSB) with a bachelor’s degree in Philosophy in 2010; from Harvard Divinity School with a master’s degree in Theological Studies in 2013; and a Ph.D. degree in Religious Studies from UCSB in 2021. During his 84000 Postdoctoral Fellowship Baatra will be working on translating The Sūtra on the Samādhi of Valiant Progress (Toh 132) and The Tenth Chapter from Amongst the Ten Thousand Chapters of the Sūtra on the Valiant Progress (Toh 236).