Up Close with a Translator: Christian Bernert 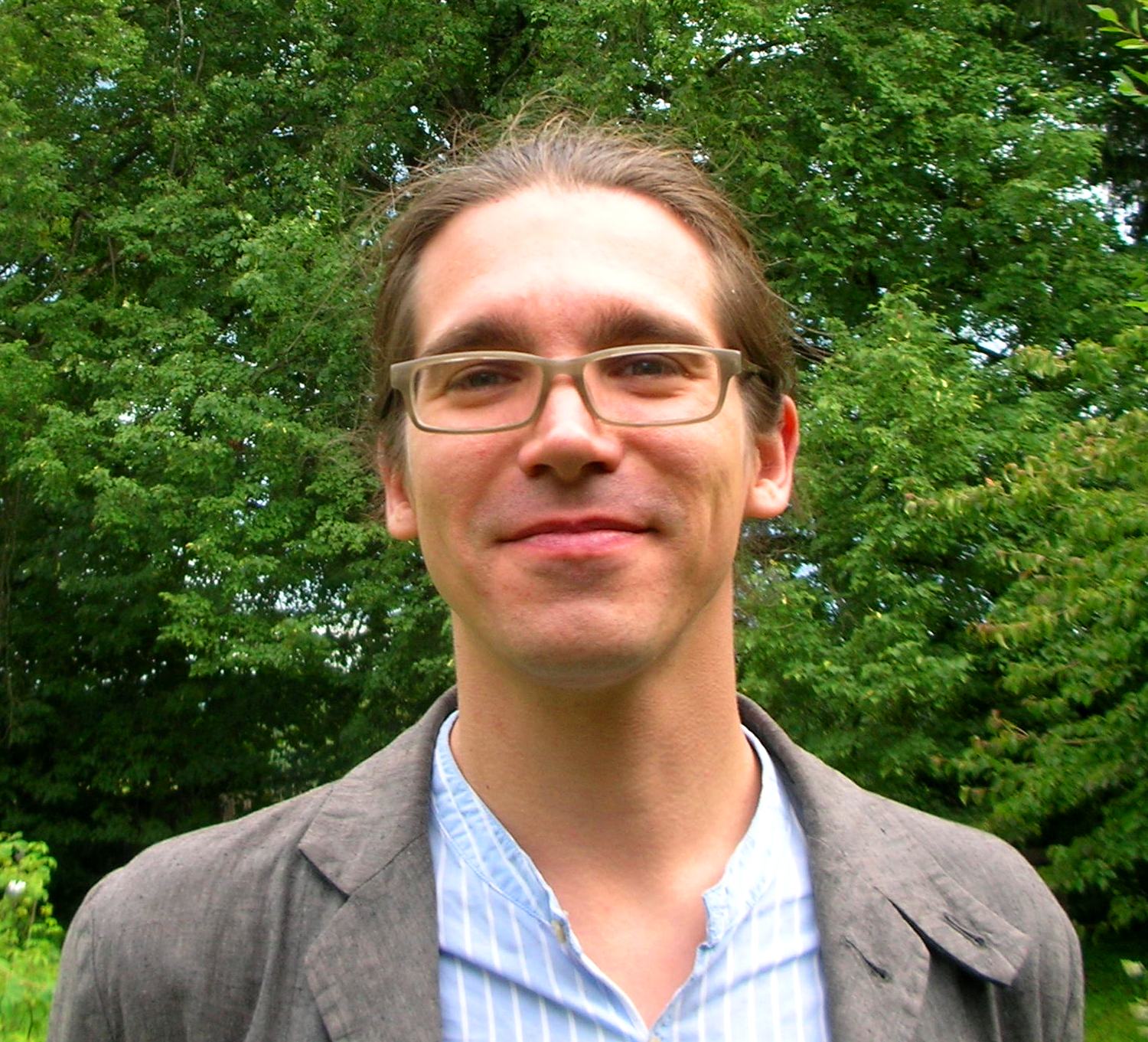 Continuing our Up Close with a Translator series, Christian Bernert shares some of his thoughts on the translation of the “Ākāśagarbha Sūtra”, and the impact that 84000 and our donors have in spreading the Buddha’s words.

Read Christian Bernert’s email interview below, and then watch a video interview of his colleague, Julia Stenzel.

What was the most challenging aspect of translating The Ākāśagarbha Sūtra?

For me, it is the sometimes archaic language used in the sūtra. Even though we do have wonderful resources—lexica, dictionaries, databases and so on—they will never answer all of your questions. And sometimes you come across a term which even very learned Tibetan teachers don’t understand, simply because they are so rare and peculiar to Sanskrit translations. They might not change the overall meaning of the passage—though in the worst cases they might—but to translate the text accurately we have to do our best to understand them.

To give you an example, we struggled with the term phyag dar ba for a while, which the dictionaries usually render with “sweeper” (phyag dar meaning “dust” or “rubbish”). The term occurs in connection with “advisors, ministers, soldiers and physicians.” To translate the term as “sweeper” did not make much sense in the context of the sūtra and all we had were our guesses—not very satisfying. Fortunately we had the Sanskrit original of the very passage in question quoted in Shantideva’s Śikṣāsamuccaya. This led us on the right track. It turned out to mean outcast or a very low representative of a particular kind. In a way, a person related to dust or rubbish in context of brahmanical thought. There was a connection, but we did not know how to make it.

What did you most enjoy about the translation?

I loved working with Venerable Ngawang Tenzin, a very knowledgeable monk, highly motivated and open-minded. I would read the text and prepare a draft translation of one to two pages a day, and then we’d sit together, go over the Tibetan and the translation, and discuss everything that needed clarification. Sometimes progress was faster, sometimes slower, but it was always very enriching for me, and also entertaining.

I also enjoyed solving riddles, such as the one mentioned above. It is very satisfying to find the solution to a problem that has been bothering you. And of course, to know that your work is part of this wonderful project—the fruit of which will be accessible for free to everyone. This is the most enjoyable part to me.

What inspired you to start, and continue, translating?

When I started studying the Buddhadharma, I had no idea I would later translate the Buddha’s words for others. I simply felt that the Tibetan language would offer me a special tool to learn. My first translations were part of my training at the International Buddhist Academy and University of Vienna. I later realised that this kind of work is potentially very beneficial.

We have these amazing treasures—the Buddhist canon and the writings of later masters from Tibet—and they are simply inaccessible to us, unless we know the language really well. Even though my Tibetan is still not quite satisfying, with proper instructions, time and the right resources I can translate some of these texts and thus make them accessible to others. This is absolutely fascinating to me. I am very much aware of my limitations, but the feedback I receive from teachers and friends is very encouraging to keep going.

What would you like the sponsors and supporters of 84000 to know?

First and foremost: THANK YOU for giving us the opportunity to do this work. Translators, like everyone else, need to earn a living and your support allows us to dedicate our time fully to the task. This is so important since there is no Buddhist council or governmental infrastructure to make sure these important texts are translated into Western languages. Other religious traditions are much better organized in this regard.

Why should a qualified translator work an unrelated day job and devote only his evenings and holidays to this important work? This will make the translation process much slower and the quality will suffer. The work that goes into translation is very much underestimated. It is not sufficient to learn of bit of Tibetan grammar, pick up a dictionary, and “off you go.” Translation is real work and a very difficult task—some even called it a labour—requiring knowledge and highly specialised training that is still difficult to get for Dharma translators. And it takes a lot of time. Projects would sometimes take 10 times longer than expected without your support. So, THANK YOU again, it is really essential for our work.

Click here to watch a video interview of Julia Stenzel, who worked on the same sūtra.