Inspiration from a Translator

Holding degrees from Tashi Lhunpo in Tibet, Sanskrit University in India, and Columbia University in the USA, Dr. Lozang Jamspal has been translating and training translators since the late 1960’s. Currently a professor at International Buddhist College in Thailand, he made time to talk with us about what he is now doing for 84000, sharing his own path to becoming a translator and offering inspiration for the coming generation of translators. 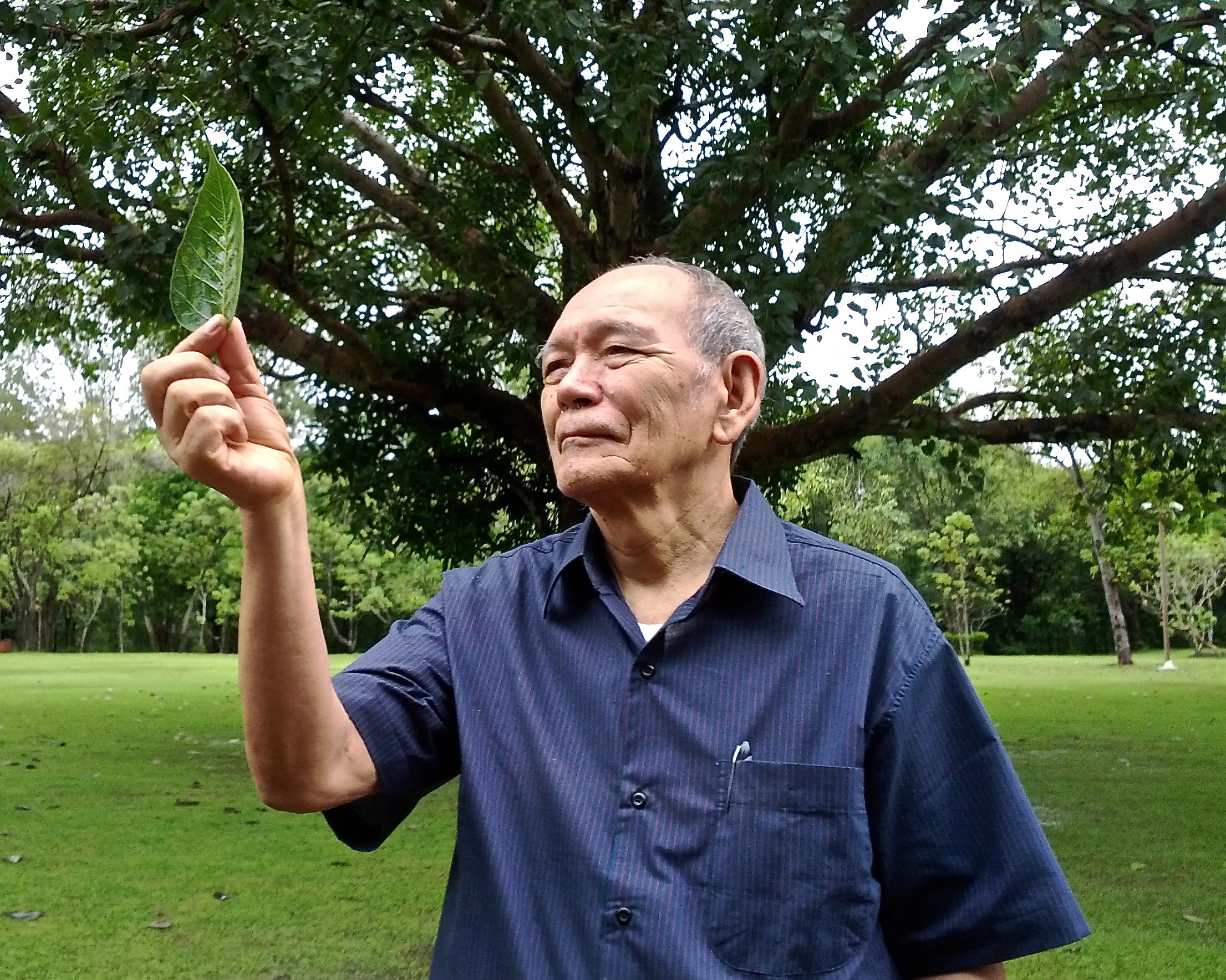 What is your background?

I was born in Ladakh, which is in India. Naturally, I say I am a Tibetan; nationality: Indian. I was born in 1933. Then, I went to Likir Monastery [where I spent] six years memorizing, chanting all the texts. Then in 1949, I went to Tibet. I was in Tashilhunpo Monastery and there I had sort of a feeling that I should study Tibetan culture and language. Because the situation in Tibet was not good, I went to study Sanskrit in Benares Sanskrit University. I worked there for six years… No, nine years! Then I got a teaching job in Delhi, then in 1974, I came to America to translate. I went to Columbia University, [and] in 1991, I got a PhD [in] Buddhism.

Why did you devote your life to translating the Dharma?

It is my habit. Initially I translated into Hindi—I translated two or three times for His Holiness Dalai Lama’s public teaching into Hindi. Then, at that time, of course I was not so good, but there weren’t many Tibetans who knew Hindi. Only I [could] do that. When the Tibetan Institute opened there [in India], the inauguration speech for His Holiness Dalai Lama—I had to translate that. That’s [when I began] translating from Tibetan into other languages. That’s [how] I [gained] more sure knowledge of the Dharma. Even [though] I read in Tibetan, translating [made my knowledge] more sure. Translating and teaching [are the] same [in that way], I think. 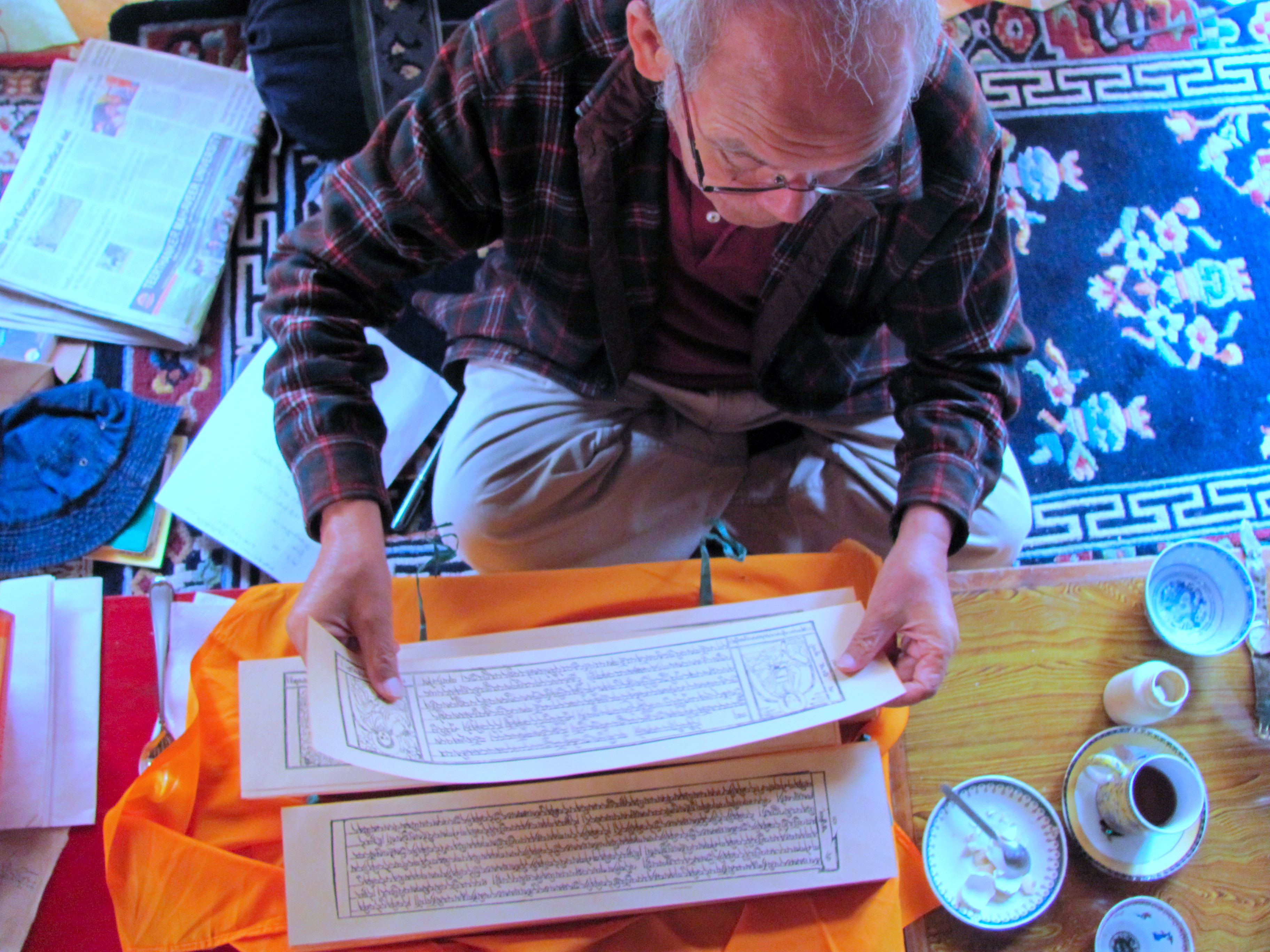 What advice would you share with people who aspire to become translators? 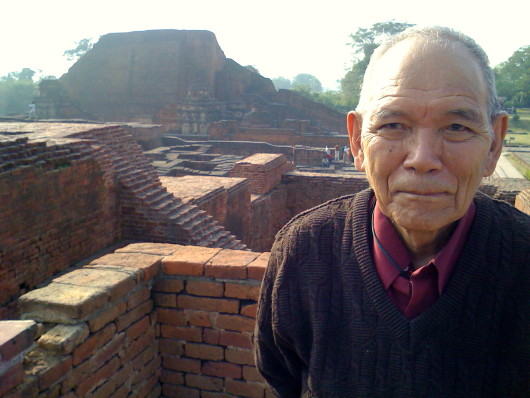 84000 is very good. Whether the Tibetan language will last or not, we are not sure. How long will it last? Young people are not interested in learning Tibetan language. In the past, for at least six hundred years, Tibetan translators had worked on two huge collections of texts, i.e. the Kangyur and Tengyur. I’m not sure if the Tibetan language will last or not. If we don’t translate them now, in [the] future people will not understand them. English is now becoming more popular, all over the world. Like my nieces and nephews, they speak Tibetan dialect but they cannot write in Tibetan. When they write me letters, they have to write in English. That’s where 84000 is doing a very excellent job. In future, people from all over the world will be able to read these texts in English.

I wish that Dzongsar Khyentse Rinpoche and all of you at 84000 who are working hard [will] be successful. And also, I thank everyone who is supporting 84000. This is very important. Without your support, we won’t be able to do this work. For instance, in order to fund their livelihood, translators have to do some other work. With your sponsorship, there will be no need for translators to find another job. They can concentrate on the translation work. In that way, I would like to thank Dzongsar Khyentse Rinpoche and all sponsors who are supporting us to do this important work. Thank you!