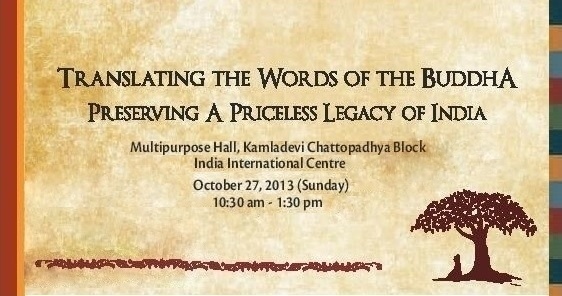 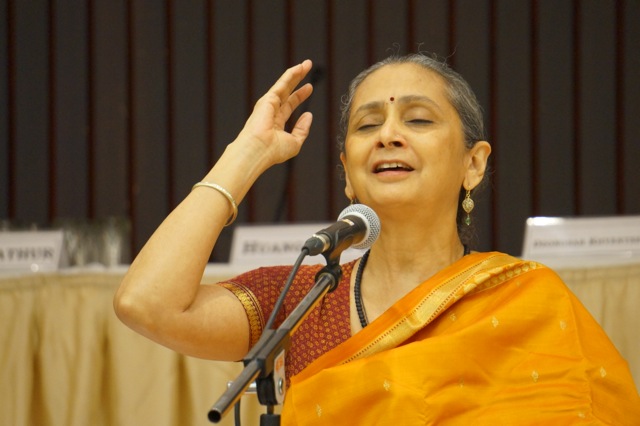 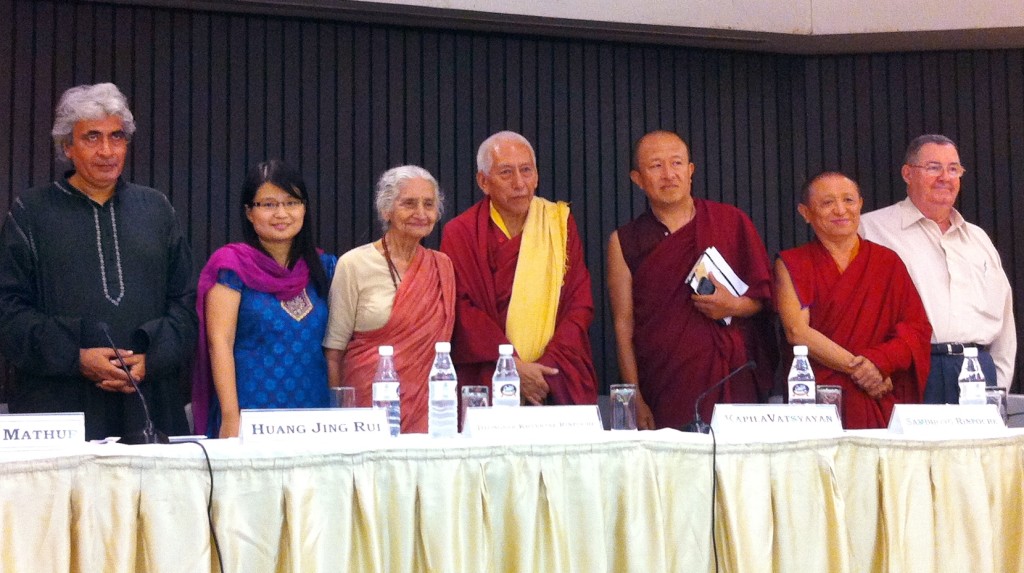 Share this page:
A Credible Source of Buddha’s Words
Impact of Our Work