A Credible Source of Buddha’s Words

“A comprehensive English compilation of the Buddha’s words will serve as an authoritative bedrock for a living tradition.”

The idea of translating the Kangyur and Tengyur was first discussed in 2009, when more than 50 Buddhist teachers and translators gathered at the Translating the Words of the Buddha Conference in Bir, India. Recognizing the urgency and immensity of the mission, the participants resolved to collaborate and gather the necessary resources to translate the entire Tibetan Buddhist canon into modern languages. 84000 started in January 2010, as a direct result of the conference. 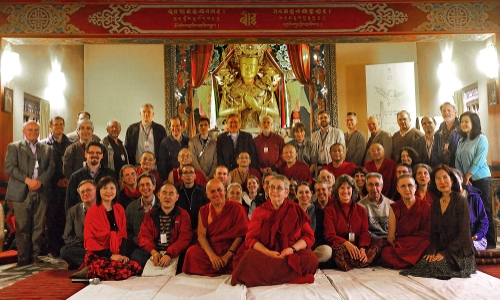 With an objective to authentically preserve the words of the Buddha, 84000 installed a rigorous grant and editorial system to ensure the quality of its translations. All translations are guided by the editorial policy, which stresses the three broad principles of translation: accuracy, readability and elegance. With the target audience being the educated reader, 84000 produces translations that are written in fluent, readable language and reflective of the style of the original Tibetan text.

Modeled after the traditional “pandita-lotsawa” approach, 84000 emphasizes partnership between Indo-Himalayan scholars who are proficient with Tibetan and Sanskrit languages, with academics and translators who are native English speakers. This process is maintained throughout the translation, editorial and review processes.

Today, 84000 works with 152 translators coming from 15 countries, including Austria, Canada, Denmark, Finland, France, Greece, Holland, India, Japan, Nepal, Norway, Singapore, Taiwan, Thailand, UK and USA. These translators are affiliated with 44 Buddhist centers, and 31 academic institutions. The editorial committee and board of reviewers are comprised of Indo-Himalayan scholars from all four schools of Tibetan Buddhism, as well as translators and academics from universities worldwide. 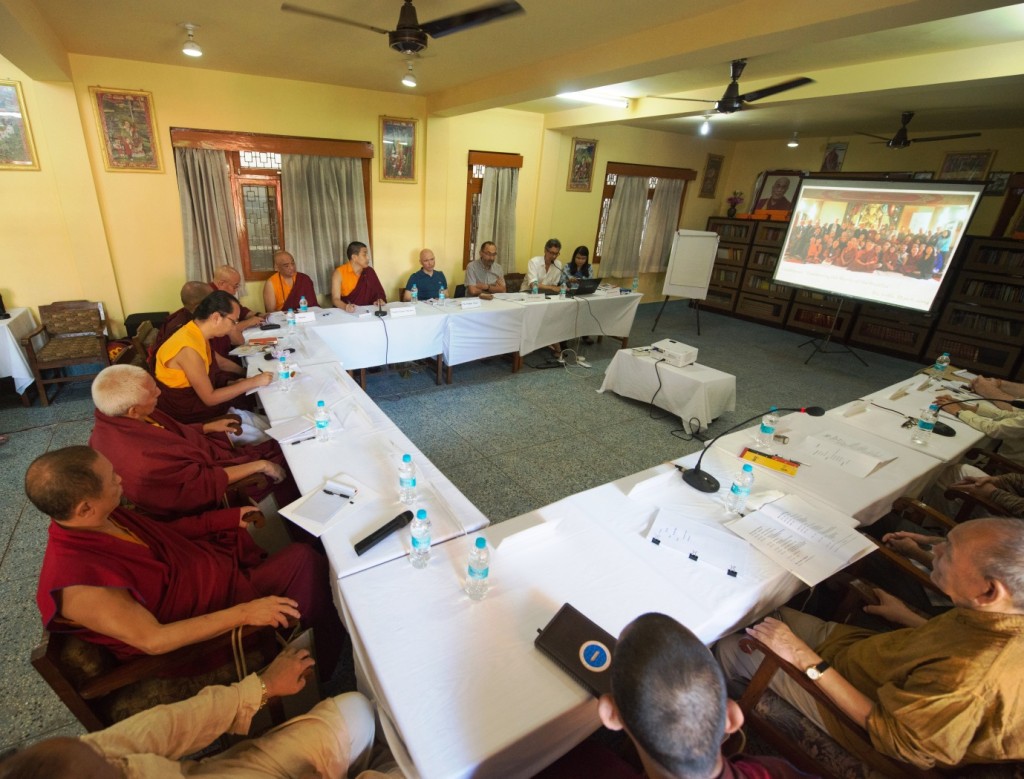 In a significant move to deepen the involvement of traditional scholars, 84000 organized a three-day seminar (October 22-24, 2013) known as “Advice from the Tradition.” This was the first of a series of intensive seminars to engage the senior scholars of the tradition in the translation and editorial process, and facilitate exchange and mutual learning between traditional scholars, translators and editors.

Through the skillful consultation of traditional scholarship and modern academic approaches, 84000 is committed to engaging the global community of Buddhist teachers, scholars and translators who translate the Kangyur and Tengyur, and to provide the world with a credible source for the Buddha’s words in English.