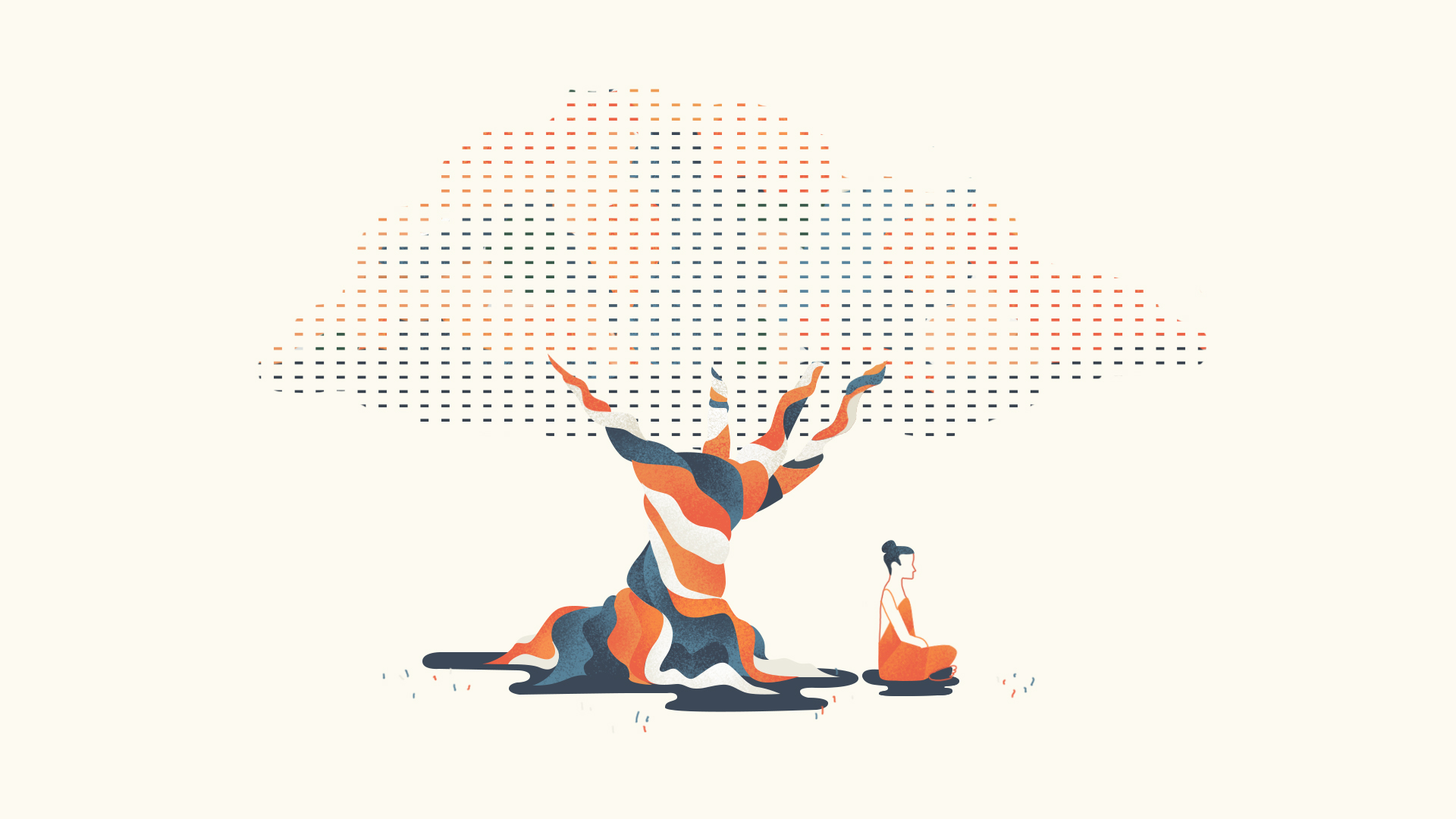 We are excited to announce that on May 6th, when the Buddha’s birthday is being celebrated in many Asian countries, we are launching a video campaign to raise consciousness around the 95% of the Buddha’s teachings that remain untranslated into modern languages.The world is in danger of losing this untapped wisdom due to a rapid decline in knowledge of classical languages and in the number of qualified scholars.

It is said that the Buddha taught more than 84,000 methods to attain true peace and freedom from suffering. The small number of teachings that have been translated have proved enormously influential in the evolution of humankind. Yet several hundred thousand pages of Buddhist texts remain trapped in an ancient language that is quickly disappearing. The brief animation being released, voiced by Russell Brand for 84000: Translating the Words of the Buddha, shows us why we need to translate these texts and how one can help preserve the cultural and spiritual legacy of Tibet.

84000 began in 2009 as a global non-profit initiative to translate the teachings of the Buddha and make them available to anyone. With the help of over 100 founding sponsors and thousands of individual donors, 84000 provides funding to gifted translators who are working to safeguard these important teachings for future generations. We offer a step-by-step vision plan on our website, 84000.co, with the first steps being to make a representative sample of the Kangyur and Tengyur texts available in English within 5 years.

Today’s video launch marks an important step in that progression, by giving us a platform upon which to engage the general public and extend the message of their mission, building the network of support needed to accomplish their goals.

We hope to foster a community around our mission, and will leverage a comprehensive 24-hour social media campaign to raise awareness.

With the generosity of our sponsors, we were able to make this campaign a reality and now we need your help to make it a success! Please follow the links below to retweet or share our video and spread the word of our mission with the world: